What was the last movie you watched?

Delivering Milo , it was a cute movie ,

Jezie said:
Nice... you ever watch the newer ones?

I caught an episode of it, when it first csme out...and didnt like it one bit...
But it was just an episode.
So,

hoichi said:
I caught an episode of it, when it first csme out...and didnt like it one bit...
But it was just an episode.
So,
Click to expand... 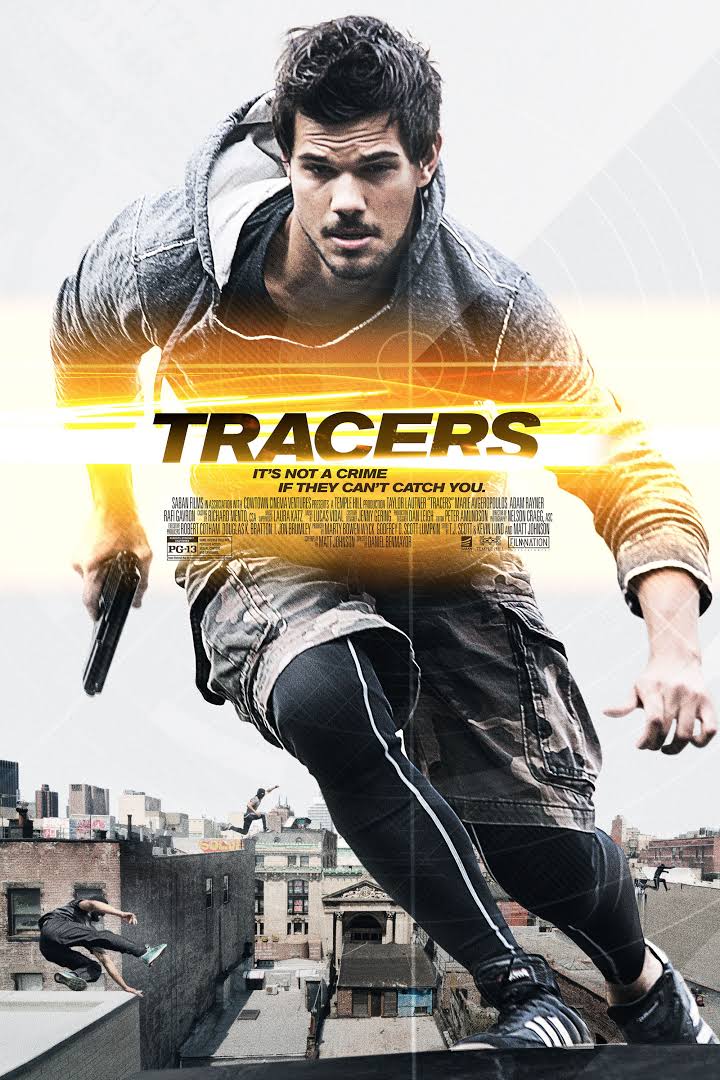 Good movie for people who are into parkour.

It Follows - Creepy and thoroughly original. Possibly the most original horror flick in last 5 years. Gave me chill bumps. No other movie has did that since The Ring.

The Myth of the American Sleepover - Has a Dazed and Confused kinda vibe without the excessive drug usage and 70's slang. Fresh coming to age movie. Directorial debut by David Robert Mitchell (It Follows). This dude is going to make a name for himself if he keeps making these gems.

Kung Fury - Insanely wacky short film. The film took a few years to make since they had to raise money but this is just all types of crazy. It's like Machine Girl meets Nintendo meets low budget 80's action/Kung-Fu/Shaw Brother flicks.
It's available on YouTube but I downloaded a HD rip then individual (English) subtitles
9

Jurassic World: saw it last night! I was 7 when I saw the original in the theater and seeing JWorld totally brought the 7 year old girl in me who was amazed by dinosaurs

its about to be Casino Royale

I just saw an old film with Betty Davis: The Watcher in the Woods. Very nice....but a lot of yelling as my parents pointed out. Will be watching the Japanese film, Death Note tonight. 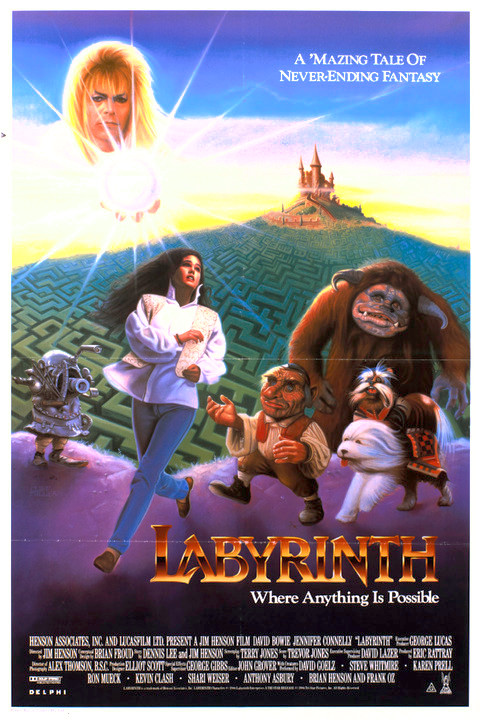 saw that few weeks back david bowie so good looking back in the day ..it had a lot of sexual themes running through it

Morning everyone i been trying to find ASL movies any suggestions?

Just watched American Sniper today. Very good but I'm sure the book is better. Still it was a great film. Also saw Nightcrawler. I enjoyed it but didn't find too many sympathetic characters or much of a story.

Jurassic World. Everything is bigger and better!

jURRASSIC park watch yesterday last few weeks it been non stop dinosaurs..Happy feet yesterday too not remember in which order