For those not familiar, the series is based on the books.

The series isn't bad, loads of great stores. I Just watched the last episode of the season and I have to say...."HOLY CRAP!" 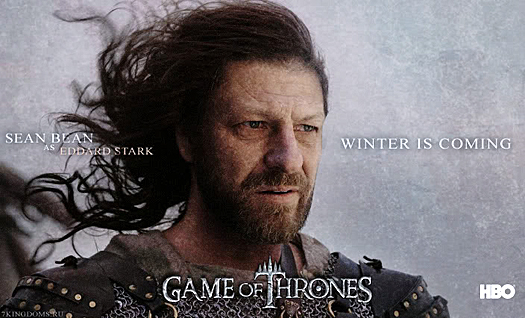 Whoa, I can't believe no one has posted in this thread at all.

This is a fantastic show! I would go so far as to say it's one of the best on television right now.

The political intrigue between all of the houses are set up very well. In addition, the cinematography and dialogue interplay is simply breathtaking.

The separate windows in each of the domains of Westeros allowing us to glimpse into the lives of each of the central characters is especially mind-blowing.

In addition, I am totally impressed with Peter Dinklage's portrayal of Tyrion Lannister thus far. Absolutely incredible. The line delivery coupled with his inflections and body language is hilarious at times- but is also nothing short of exceptional.

Looking forward to the next episode here!

It comes on all the time it definitely somewhat. A political show but it come down to if you like plotted. Intent for take over.of the rebellion I love the show.love the. Thread ...