Apart from the Lotus, while not the best handling...this is my dream car ...

I actually like my Scion TC ..it is white like that and I had the Windows tinted. When I drove it to Virginia, it was getting 40 mpg on the highway. I was impressed.

What year is that? If it is old, you can get them cheap in the U.S. They don't hold value as you might think.
D

VacationGuy234 said:
What year is that? If it is old, you can get them cheap in the U.S. They don't hold value as you might think.
Click to expand...

Very early model year are not cheap. The cheapest is 914 model, I saw it in junk yard, surprised no one part out the body and interior but the engine/ tranny were taken. Ugly 914 body.

I love my Scion tC... It was my dream car, and still is... <3 Super awesome MPG and great handling... Though I think the RPM's could be a little lower at times, it's an awesome car. =D

I much prefer the DeLorean DMC-12, it's slow, but it's more of art to me and historical than a true sports car and I'm okay with that.

Hey now! lol! My car may only be a 4CYL but it still has the go!

It's a damn speedy little car, and the customs you can do to it are ridiculous! I'm sure it would never take out a Lotus or anything like that, but it can kick some ass with cars in its category. As far as category, I mean a viper, lotus, lambo would be in one, versus my car being in another... It will never be that fast, but hey... I've seen them get damn high up in the HP range. Sorry, I'm not really making sense to myself at the moment and explaining things I probably don't need to... running on no sleep in 2 days... yay school and work! You get the gist though!

..and you'd need to supply 8x paper bags LOL (1 for to the destination, then they have 2nd vomit, then 3rd on the way back and 4th vomit when you all return from the blat)..but if 3 passengers, then 6

oh...need to mention you'd need 3 or 4x signed legal waiver in case they die so you dont get sued by their families... 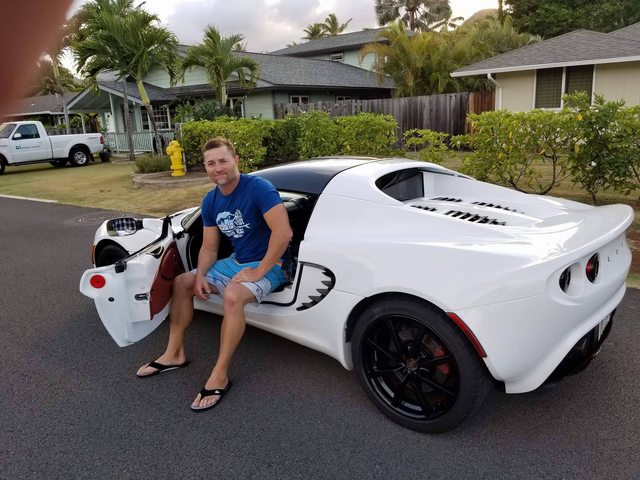 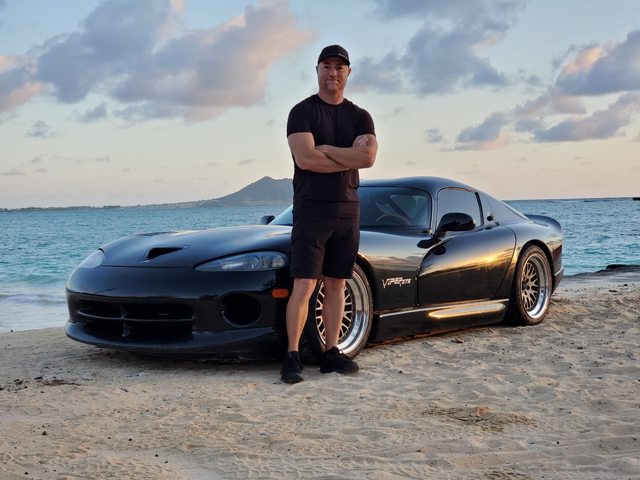 Well, I got sidetracked and ended up buying a Corvette Z06 instead of a Lambo. I just couldn't argue with the faster performance of the Z06 over the Lambo.