Yeah some valued.
That other forum I am were sometimes deaths in Iraq and Afghanistan. Their names were released by DOD publicly so their names were listed.

DeafDucky said:
would be up to Alex but I disagree with that. Some may have valued their privacy and not allowed their real names to show up in forums.

When a member of my old riddle team (for a game called Invasion years ago) suddenly passed away, one person did manage to contact his widow - I can't remember how at the moment-- and anyone who wanted to send condolences etc could PM that person to get his name and address in private (upon the consent of the surviving members of his family).
Click to expand...

I guess we can't control what the DOD does as far as releasing info.

As for a forum, especially one that is not a government entity, I don't think names should be released unless the mods are notified prior to a death that the names can be, and that scenario is unlikely.

Having written that, many of us who have been around for years on this forum have met, either in person or online via PMs or other sources such as FB, and real names may be revealed at that time. If a person is a new member to this board, or didn't know the deceased well enough to know their real name, then I guess that's just the way it goes. Privacy does count for something. That's sweet, Calvin. I have been thinking very much about my kitty, Millie, who passed away on St. Patrick's Day 2 years ago. I so miss her and I've been feeling emotional knowing her anniversary date is coming in 2 days.

This also goes to other deceased members of AD on their birthday. 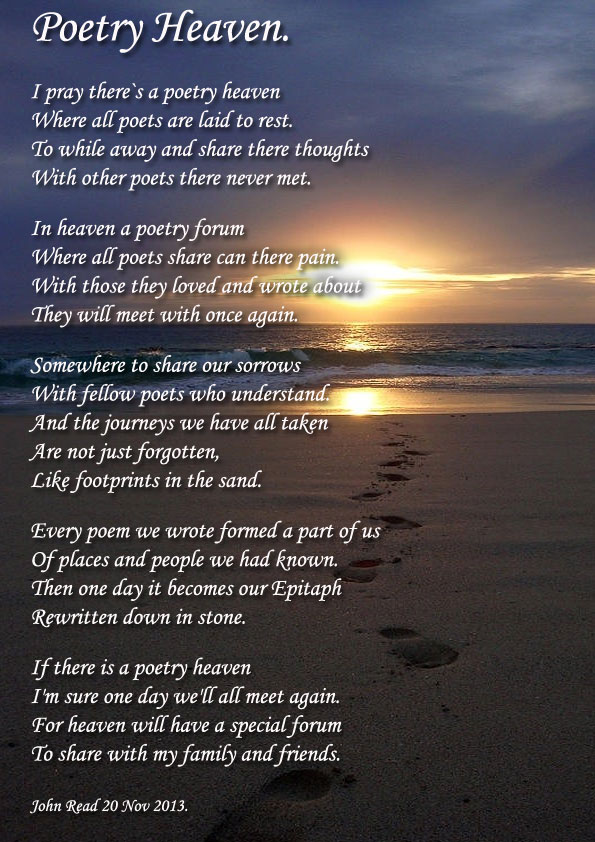 I just wanted to say that I think this is an absolutely amazing idea and I'm so happy that someone decided to make this.

LuciaDisturbed was too young to die. I've read the whole about her in other thread how she died. I remember and admire her good debates. I remember her problem with step mum... , hip and back issues. R.I.P. LuciaDisturbed.

Oh, my. I didn't know ChicagoBlue2 passed away. I enjoyed him posting photos of trains.
E

I don't know of those 7 members from this site since 2003. It is really sad that they had their life cut short. Everyone is dying everyday. There is nothing that we can stop. I may die tomorrow. Important thing is to spend your quality time with your love ones as much as you can.
D

LuciaDisturbed was too young to die. I've read the whole about her in other thread how she died. I remember and admire her good debates. I remember her problem with step mum... , hip and back issues. R.I.P. LuciaDisturbed.

Liebling is that you?!?!? I remmy you from WAY back!

deafdyke said:
Liebling is that you?!?!? I remmy you from WAY back!
Click to expand...

Exactly it's me, you know for years... *wide grin*

Premium Member
perhaps - alex can add an option in the profile where either things stay private by default or the user can enable name to be shown when they go .. kinda like a health proxy ..

This is so true. I know of friends who have gone to funerals for their online friends' family, or gone to celebrate other things. I went to my friend's wedding and that was the 2nd time IRL I met her after having known her for 5-6 years. Another I've seen just twice (10 years apart...I think our next visit will be 2022 lol) in nearly 20 years.

Some mean more to me than some I've met in college.

Premium Member
I made a donation in memory of Mark for special smoke alarms for deaf students. I hope it helps to prevent another death by house fire.

Reba said:
I made a donation in memory of Mark for special smoke alarms for deaf students. I hope it helps to prevent another death by house fire.
Click to expand...

I been thinking of Mark a lot b/c his birthday was a day before mine . I miss him a lot .
T

Reba said:
I made a donation in memory of Mark for special smoke alarms for deaf students. I hope it helps to prevent another death by house fire.
Click to expand...

How terrible! One of the schools I worked for had a student die in a house fire many years ago. Most parents don't think of flashing alarms until their children are much older.