This Whiskey is a rather good one! Has a nice rich, smooth and reliable taste that is compared to drinking rum coffee!

This movie is called "Mrs. Doubtfire" which came out in 1993 which is played by the famous, awesome and now deceased but not forgotten "Robin Williams!
Click to expand...

It is of the Hastings 1895 chess tournament!
Click to expand...

This number is 96! Which features the famous Napoleon Bonaparte depicted about the time of his first campaign 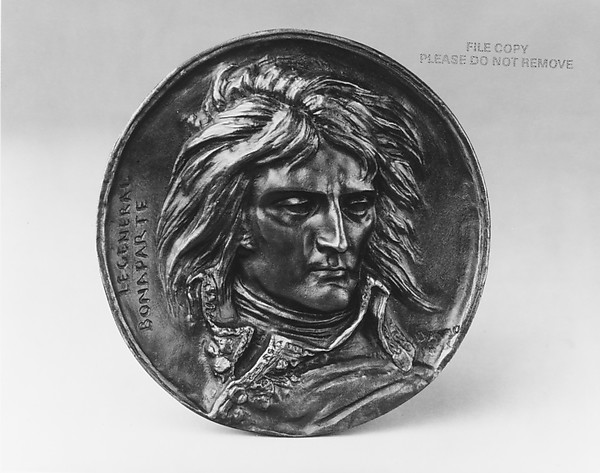 Fermium is a synthetic element with symbol Fm and atomic number 100. 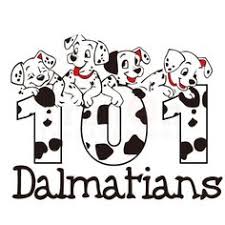 Officially there 102 reasons to live in london

Year 106 BC was a year of the pre-Julian Roman calendar. At the time it was known as the Year of the Consulship of Caepio and Serranus (or, less frequently, year 648 Ab urbe condita). The denomination 106 BC for this year has been used since the early medieval period, when the Anno Domini calendar era became the prevalent method in Europe for naming years.

It is of the Peugeot 107 car which is made by the Peugeot company and family are originally from Sochaux, France.