One for the resident cat ladies ...

Super Moderator
Premium Member
@AlleyCat if that kitten is available, you'd adopt in a second.

When a Tesla purrs, one generally presumes it's the engine. That wasn't the case for one Model X owner, who heard meowing emanating from his garage Saturday morning.

"We don't have a cat," the unnamed owner said in a video uploaded to YouTube, which Tesla CEO Elon Musk later shared on Twitter.

Tesla service center shows a mechanic sticking his hands into the rear of the car and pulling out a tiny, orange-striped kitten. The owner surmised that the cat had been stuck for at least 14 hours.

According to the video's description, one of the rescuers and his family decided to adopt the feisty kitten.

This is in the local news... http://www.sfgate.com/bayarea/article/Mechanics-rescue-kitten-stuck-inside-Tesla-Model-X-11227805.php

That is one cool dude cat to do that .. lol

Super Moderator
Premium Member
I think this cat is calling a taxicab... Lol

Super Moderator
Premium Member
This is one of my favorite... 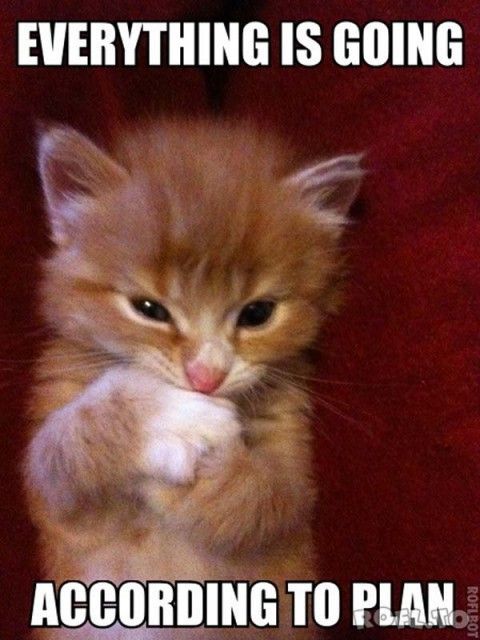 Very sorry to hear about Bud.

So sorry you lost your friend. What a beautiful kitty.

Don't I know it. My cats stare at me when it's BREAKFAST time!

That's too cute. My kitten has been carrying this piece of paper about that same size of a dollar bill for days now. It had a phone number on it and now the very last digit is gone.