Super Moderator
Premium Member
"Jeopardy" host Alex Trebek is hoping for a victory as he wages a battle against cancer.

The longtime game show host on Wednesday announced he's been diagnosed with stage 4 pancreatic cancer in a video posted to the show's official YouTube account.

"Now, normally, the prognosis for this is not very encouraging, but I'm going to fight this. And I'm going to keep working and with the love and support of my family and friends -- and with the help of your prayers also -- I plan to beat the low survival rate statistics for this disease," he said.

Pancreatic cancer, on average and across all stages, has a 5-year survival rate of 9%, according to the American Cancer Society.

Trebek, 78, has hosted "Jeopardy" since 1984, when the show began airing daily in syndication.

Sony Pictures Television chairman Mike Hopkins said in a statement Wednesday, "If anyone can beat this it's Alex. He has our full support as he tackles this challenge head-on."

Trebek is known for his quick wit and sense of humor, which was on display in his announcement, despite the somber message at its center.

"Truth told, I have to [keep hosting] because under the terms of my contract, I have to host 'Jeopardy' for three more years," he joked. "So help me. Keep the faith, and we'll win. We'll get it done."

"The Sajak family is deeply saddened to hear of Alex Trebek's struggle with cancer," "Wheel of Fortune" host Pat Sajak wrote on Twitter. "Our hearts go out to him and his family. But there is no one I know who is stronger and more determined, and I would never bet against him. We, and the entire country, are pulling for you, Alex." 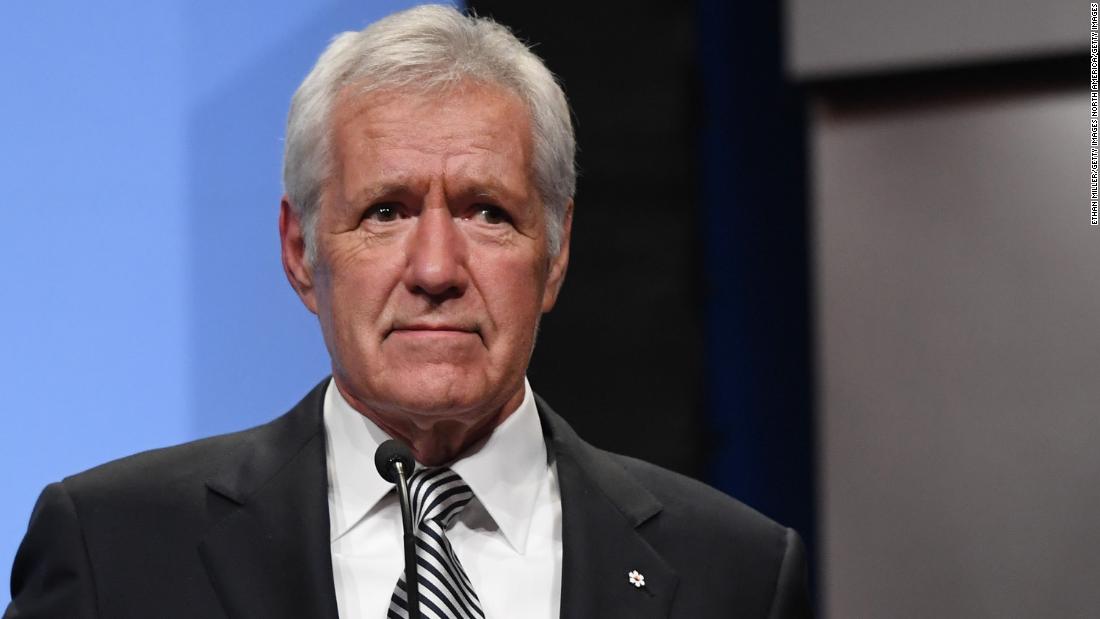 Very sorry to read of the man's illness. He's a class act. I'm surprised that there were no symptoms that he took note of, which is probably one of the big reasons this type of Cancer is often found too late.